The Jujol 140 Year is an artistic, cultural and social movement to spread the figure of Jujol, coinciding with the 140 anniversary of the birth of Josep Maria Jujol, a benchmark architect of Catalan modernism and an architect of architectural jewels such as Can Negre or Torre de la Creu, in Sant Joan Despí, or the Teatre Metropol in Tarragona.

The Jujol 140 Year is an artistic, cultural and social movement to spread the figure of Jujol.

However his creative talent and the extraordinary artistic legacy of Josep Maria Jujol, his figure is not recognized enough. The celebration of the Jujol 140 Year is promoted by the Sant Joan Despí town hall, a town that receive one of the most important legacies of Jujol’s architecture. The event aims to contribute to the difussion of Jujol’s work and to the international scientific recognition of a unique figure of Modernism.

The Jujol 140 Year starts in June 2018 and will last until September 2019, when the 140 years of the birth of Jujol will be turned. During the Jujol 140 Year, cultural, recreational, commercial, tourist, heritage, promotional, social and civic activities will be organized in Sant Joan Despí, city that promotes the event, as well as in other municipalities linked to the figure of Josep Maria Jujol and to his architectural legacy. 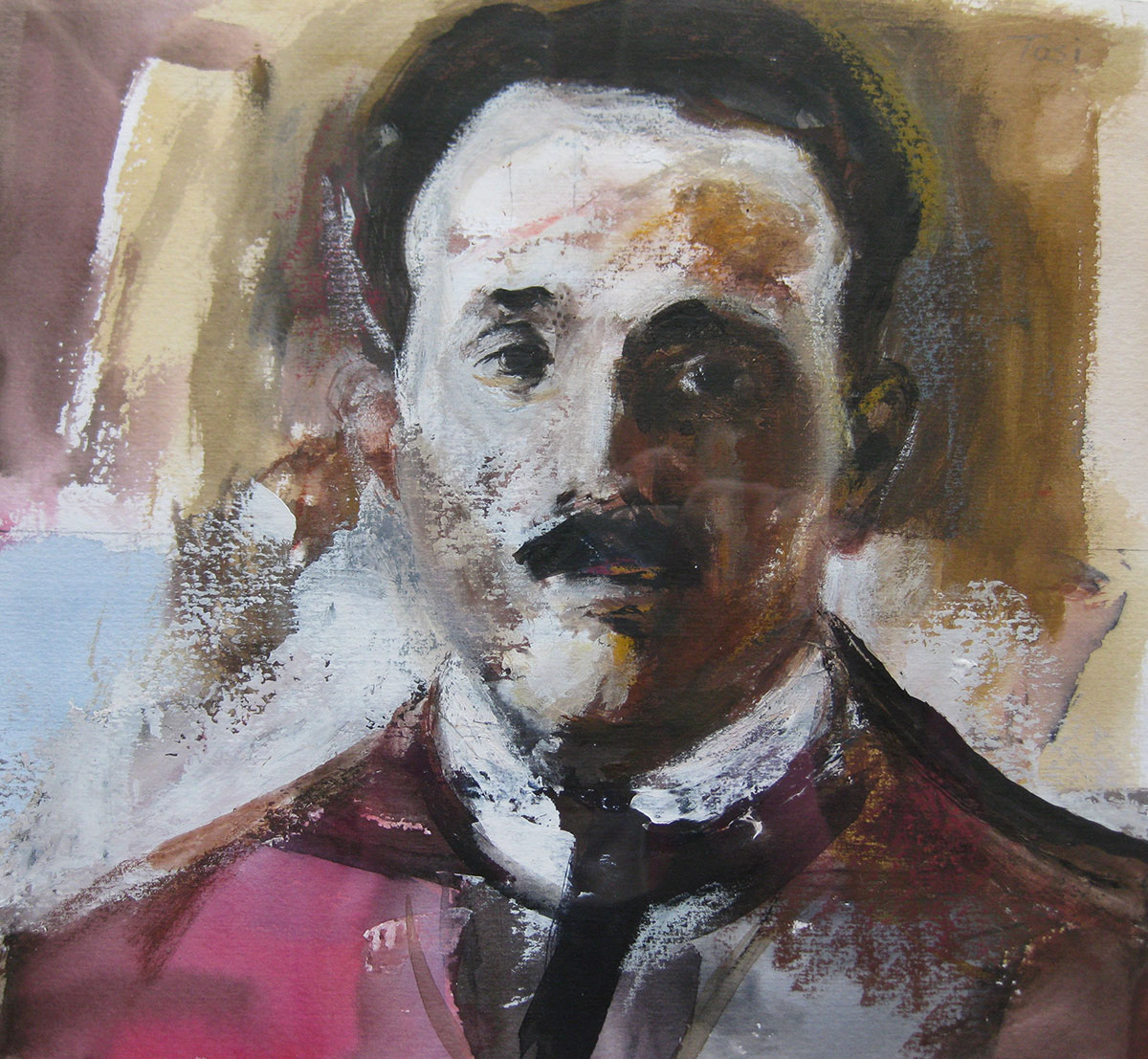